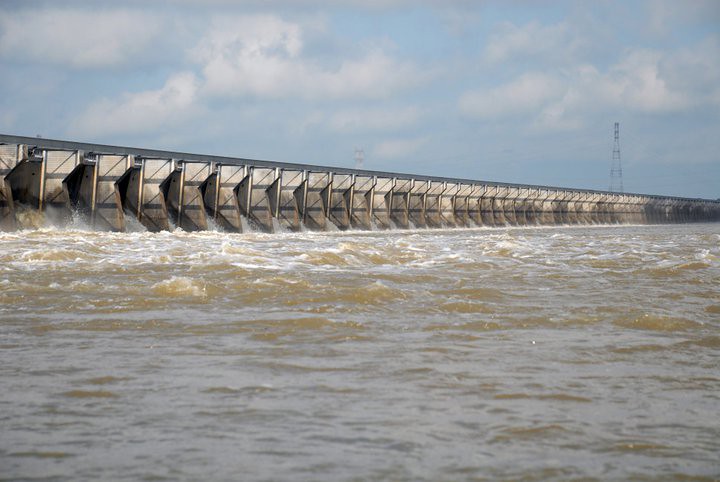 Oyster mortality on Mississippi harvest reefs ranged from 87% to 100% based on MDMR sampling for the week of June 10 (Figure 1). Mortality was higher than 90% for all reefs with the exception of Pass Marianne.

As expected, oyster mortality on all Mississippi harvest reefs has gradually increased over time as the Bonnet Carre spillway remains open (Figure 2). Commercial landings of blue crabs in Mississippi in 2019 were down between 25% and 45% for February through April compared to the prior 5-year average (Figure 3). Landings for May increased and were similar to prior five years.

At its June meeting, the Mississippi Commission on Marine Resources used an emergency provision in the Mississippi Code (49-15-64.1) to open shrimping in permitted State waters prior to the legal benchmark for the traditional season opening being reached (i.e., 68 shrimp per pound threshold).

An opening day assessment of shrimp season conducted by MDMR (June 20) noted 133 shrimp boats fishing in Mississippi waters, with most of the effort (89 boats) being north of Horn Island; only three boats were observed west of the Gulfport Ship Channel in Mississippi waters. Interviews with shrimpers indicated that overall catch was low.

The catch of brown shrimp in state monitoring trawls is down more than 82% for the past four weeks compared to the prior 5- year average (Figure 4).

Abundance trends for spotted seatrout sampled as part of ongoing monitoring efforts show a decrease at stations to the west (nearer the Bonnet Carre relative to the long-term average, while trends at eastern stations are generally comparable to the long-term trend (Figure 5).

The frequency of dolphin and turtle strandings has decreased considerably in June. For the week of June 16, no dead dolphins and one dead sea turtle have been encountered/reported. For 2019 (through June 20), 130 dolphins and 156 sea turtles have been found dead along the Mississippi coastline (Figure 6). The MSU College of Veterinary Medicine is working with IMMS to assess possible causes of mortality and general dolphin health issues.

An expedited seagrass survey was conducted at Cat Island on June 17, during which USM researchers made their first observation of widgeon grass, a low salinity species, since monitoring at those stations began in 2011. 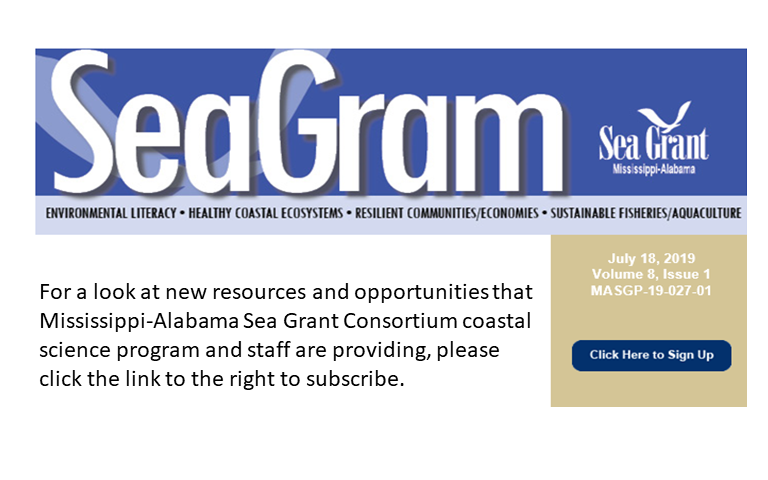 Salinity levels in the central Sound had shown a general increase during the week of June 9. This was attributed to a shift in wind direction to from the north at the time, which allowed spillway discharge to release more directly to the south (Figure 8).

Backtracking estimates produced by NOAA for sea turtle strandings documented along the Mississippi coastline and in adjacent waters (01/15/19 to 06/06/19) suggest a wide geographic range of areas of likely mortality, including the Mississippi Sound, Chandeleur Sound and neighboring Gulf waters (Supplement 1). Backtracking estimates for Mississippi dolphin strandings will be conducted by the state partners when data are supplied.