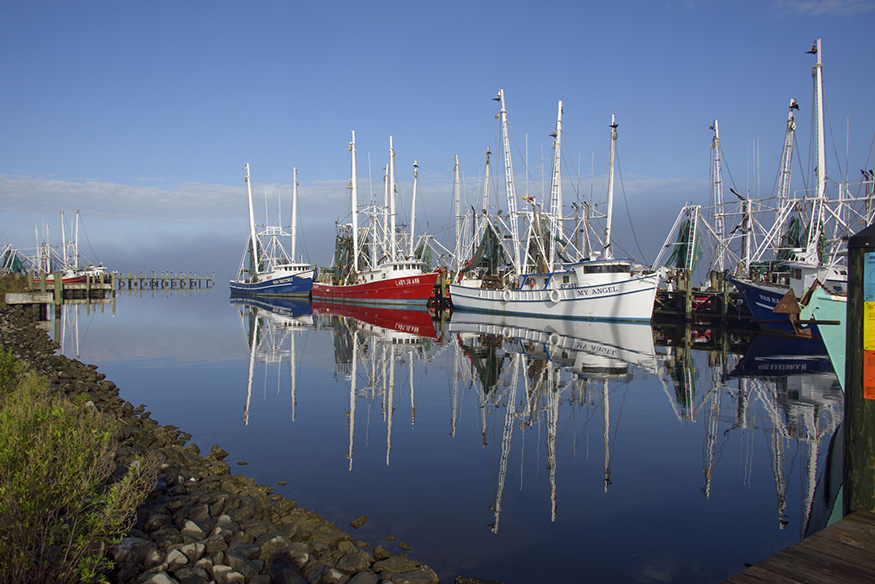 Mississippi State’s Benedict Posadas, associate extension and research professor at the university’s Coastal Research and Extension Center, has been studying the economic impact of disasters on the Gulf Coast since Hurricane Katrina, including the oil spill in 2010 and the spillway’s opening in 2011.

“It will take time to fully assess the economic impact of the spillway opening,” said Posadas, who holds a research appointment with the Mississippi Agricultural and Forestry Experiment Station. “This cuts across a lot of areas in the coastal economy.”

The Bonnet Carré Spillway was opened twice this year to control flooding along the Mississippi River. As a result, freshwater has been pouring into the Mississippi Sound, altering marine ecosystems along the Gulf Coast. Gov. Phil Bryant has assigned a task force, led by the University of Southern Mississippi, to monitor environmental conditions and assess the impacts to marine life. MSU personnel are assisting in those efforts by monitoring dolphin and sea turtle deaths to determine potential causes.

One way Posadas is evaluating the economic damage is by studying data on this year’s commercial harvests and comparing it to five-year baseline averages. Using preliminary 2019 sampling data from the Mississippi Department of Marine Resources and five-year baseline data from the National Oceanic and Atmospheric Administration, Posadas has found significant impacts on oyster, blue crab and shrimp fisheries.

The decreased salinity of the water in the Mississippi Sound has decimated this year’s oyster harvests. From 2012-2016, the most recent years for which data is available, approximately $1,376,000 in oysters was harvested every year in Mississippi. In that same time frame, approximately $848,000 in blue crabs landed at Mississippi docks every year. Between March and June of this year, blue crab harvests declined by approximately 25 percent of their previous five-year average. Wild shrimp harvests are down by approximately 40 percent for the months of May and June compared to previous years, with shrimp landings from 2012-2016 having an average annual worth of $17,766,000.

“This data just scratches the surface of the impacts,” Posadas said. “Beyond the initial harvests, there are impacts on companies involved in the processing, wholesaling and retailing of these products.”

Posadas noted that documenting economic damage is important as legislative leaders seek emergency assistance funds from the federal government. Analyses compiled by Posadas and other MSU personnel were used to help secure funding after the oil spill and the 2011 spillway opening.

At the other end of the state in the Mississippi Delta, Extension agents are conducting agricultural damage assessments in counties affected by the ongoing flooding in the region, providing documentation that will aid producers as they seek financial reimbursements.

The Coastal Research and Extension Center is part of MSU’s Division of Agriculture, Forestry and Veterinary Medicine. It is structured to provide education and outreach for Mississippi coastal residents regarding almost every aspect of the coastal environment— fisheries, seafood processing, aquaculture, wetland management, marine industry, recreation, economics and law. For more, visit www.coastal.msstate.edu.