Dispatches from the Gulf: Journey to Planet Earth 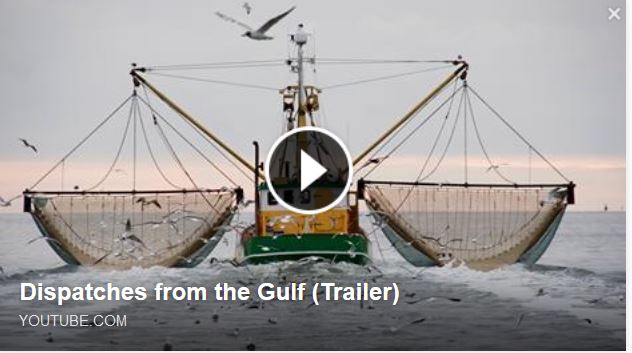 Dispatches from the Gulf

Dispatches From The Gulf follows a team of scientists as they investigate the oil spill and its impact on the Gulf of Mexico and local communities including families dependent upon the seafood and tourism industries.